A vitamin concentrate and a little big help to get bad days back on track. Its blend of organic plants and spices has an energetic, invigorating and stimulating function that will give you the right boost.

Remedium n.4 – Hangover is a complex recipe, composed of 11 herbs specifically selected and chosen to guarantee a regenerating sensation like a new start, especially when in “Hangover”.

In this Remedium we find ingredients like lemon, lemongrass and orange which are rich in vitamin C and toning properties; mint, ginger and fennel are so flavorful that are the ones characterizing the taste, giving the infusion a fresh and fragrant flavor. Black pepper and turmeric blend together, while mallow, gentian and chamomile guarantee the balance between all the herbs, favoring a synergistic action for the liver, the stomach and the intestines, while releasing a marked energetic sensation.

Orange peel is used for its properties, as well as for its pleasant aroma. The active ingredients contained in the essential oil (hesperidin and limonin) as well as a large amount of vitamin C and minerals such as iron and calcium are useful for strengthening our body, especially in the winter seasons. In addition, the sweet orange, with its fragrant and thirst-quenching aroma, has aperitif, digestive and antispasmodic properties, which are especially useful for stomach pains.

Chamomile flowers are used for infusions with calming and anti-inflammatory virtues. The presence of flavonoids and coumarins guarantees the plant antispasmodic properties that produce muscle relaxation. Which is why chamomile is used as a natural sedative in case of nervous tension, stress and anxiety. Its anti-inflammatory effects also help against inflammation, promote digestion and relieve heartburn.

Fennel, also called Wild Fennel, is a Mediterranean plant with Middle Eastern origins. It has been known far and wide for its aromatic and phytotherapeutic properties. The seeds, rich in anethole, potassium and vitamin C, are loved for their carminative properties that favor the elimination and reduction of intestinal gas; among the many advantages, the digestive, stimulating, and diuretic properties stand out. The infusion of the seeds better release the aromas and its active ingredients.

Gentian is a very ancient rare plant, originating in the mountainous regions of Southern Europe, known for its nutritional and phytotherapeutic benefits. The plant is rich in active ingredients and alkaloids that stimulate appetite and promote digestion by promoting the production of fatty acid. Traditionally it has been used against fever and cold or as an antiseptic. The dry root is prepared in infusion, both in water and in alcohol, and has a typical bitter but very fragrant taste.

Lemon, the fruit of Citrus limon, has uncertain origins but has been appreciated all over the world for millennia and boasts a wide therapeutic and food use. Lemon is rich in vitamin C and mineral salts and has a broad spectrum of therapeutic and nutritional properties, bringing great benefits to the circulation, the digestive and respiratory systems. The rind in infusion releases all its aromas, enhancing its digestive and astringent properties.

This plant is an aromatic concentrate of essential nutrients and pharmacological properties with many health benefits. The components responsible for the lemon fragrance (limonene, citral) have antifungal and antibacterial properties. It is used in Ayurvedic medicine to strengthen the immune system and treat flu symptoms like cough, nasal congestion, fever, fatigue and headache. It also has antioxidant and diuretic properties that help cleanse the body of toxins.

Since ancient times Mallow has been known for its emollient virtues. Its name derives from the Latin mollire, meaning “capable of softening” and from the Greek malachè, “making soft”. The flowers and leaves are rich in mucilages that cover the mucous membranes with a viscous layer that protects them from irritants. Hence its emollient and anti-inflammatory properties. Mallow herbal tea is recommended as a calming and soothing drink to be taken in the evening to relax and sleep better. It also has digestive virtues and it is of great help in case of stomach acid.

Peppermint, a variety of the genus Mentha, is a plant of European origin now cultivated and appreciated all over the world. Rich in enzymes and flavonoids, it owes most of its beneficial properties to Menthol. Mint, already appreciated in ancient times by Egyptians and Greeks, helps breathing, tones the nervous system, aids digestion, protects the liver and intestines and relieves the symptoms of flu, colds and diarrhea. The infused leaves release the characteristic aroma and its essence, which promotes proper digestion, releasing a pleasant sensation of freshness

For centuries, the fruit of this plant represented a trading commodity of the highest value. In Ayurvedic medicine, black pepper is a powerful remedy for stimulating the metabolism and eliminating toxins. It has antioxidant properties (piperine) and is excellent in the case of “colds”, such as flu, cough, nasal congestion and fever. In addition, pepper facilitates the absorption of nutrients and when associated with turmeric, as in this blend, it increases its bioavailability up to 2000%..

Turmeric is a spice widely used in Indian cooking, noted for its warm orange yellow color and its penetrating aroma. Its name derives from the Sanskrit “kum-kuma” and from the Arabic “kour-koum”, which means saffron, probably due to their chromatic similarity. Commonly used in Ayurvedic medicine as a purifier, turmeric is recommended to improve liver health, eliminate excess cholesterol and facilitate digestion. Furthermore it also has anti-inflammatory, antiviral, antibacterial, antifungal and antioxidant properties.

This plant’s origin goes back to the tropical forests of India and South East Asia. Its rhizome has been known to be used both as a cooking spice and as a traditional remedy. The active ingredients contained in it (gingerols) make ginger an effective antioxidant against inflammation, congestion, cough, cold and fever. In traditional Chinese medicine, it carries out an action defined as “dispersion of the cold” accumulated in the body. 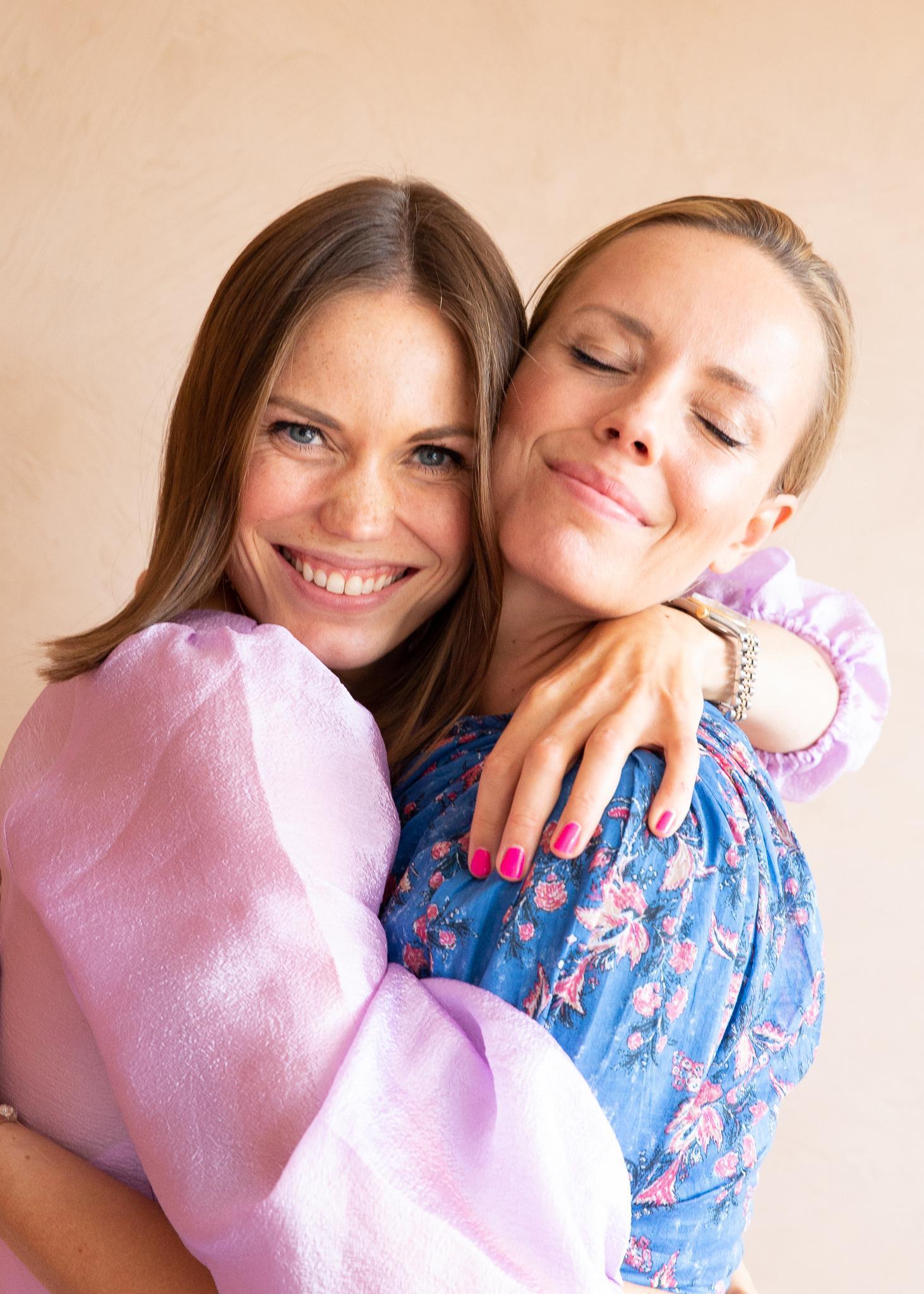